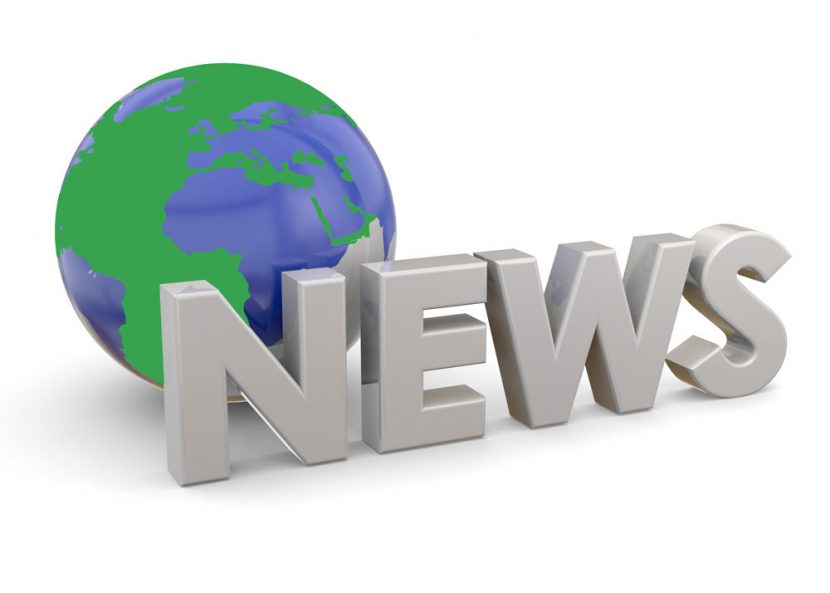 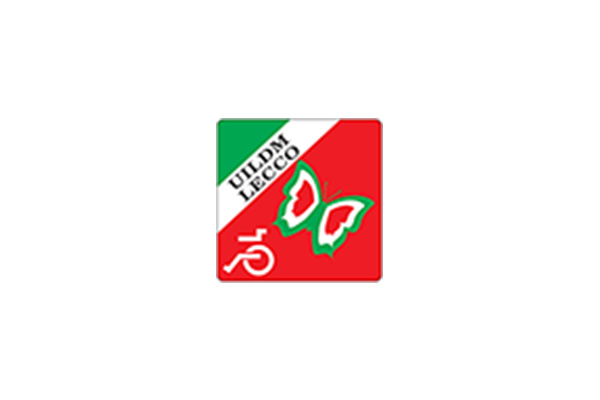 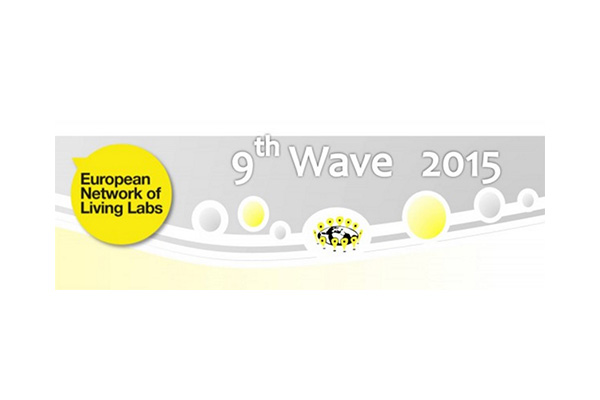 On the 26th of August 2015, the European Network of Living Labs (ENoLL) announced the results of the 9th Wave and officially welcomes the new members in Istanbul, Turkey, during OpenLivingLab Days, the annual summit of the worldwide ENoLL and Living Lab community. The 9th wave of membership was launched on the 2nd of February […] 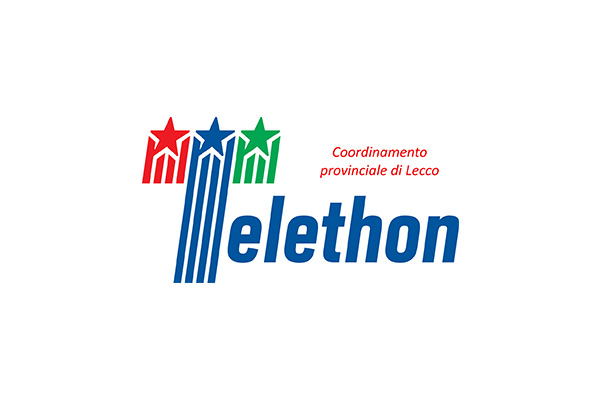 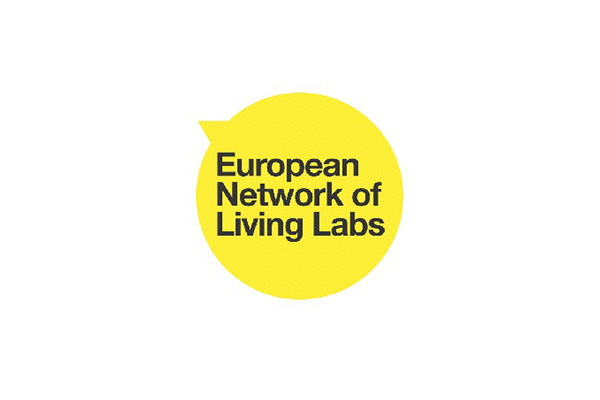 This website was produced with the support of Regione Lombardia

This website is part of a network that presents the complexity and excellence of the Lecco district on matters of innovation. The other websites are Univerlecco, Cluster Lombardo TAV, Int–ARS.